The sequel to Disney’s repurposing of Maleficent from Sleeping Beauty – Maleficent: Mistress of Evil – seems, from the title, to be placing her back on the wrong side of things.

Walt Disney Studios has just announced that Maleficent: Mistress of Evil will be released on October, 2019.

There is also a beautifully creepy new poster (below). 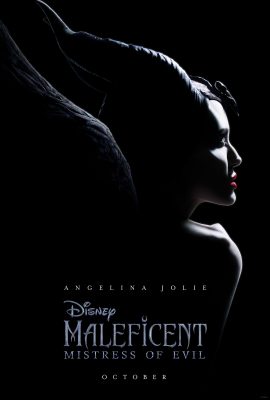