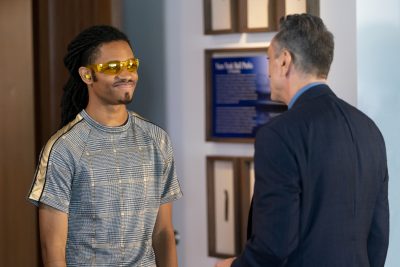 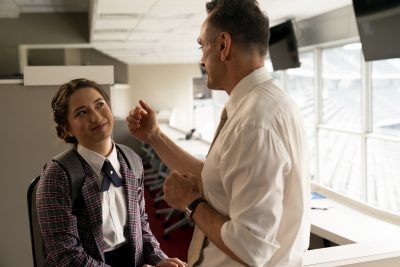 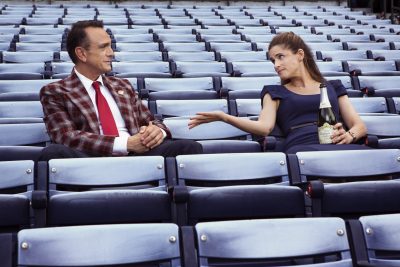 In Season 4, it’s 15 years into the dystopian future and Brockmire is now the Commissioner of baseball as the once legendary baseball announcer is now back on top and his struggles with sobriety are behind him. However, at this later stage of his life he is tasked with saving America’s pastime as the world around him descends into chaos, all while trying to salvage his relationship with his newfound daughter (Reina Hardesty) and rekindle the love he once had for Jules (Amanda Peet). This darkly comedic series stars Hank Azaria and Amanda Peet. This season features also features the return of all-stars Katie Finneran and Tyrel Jackson Williams. 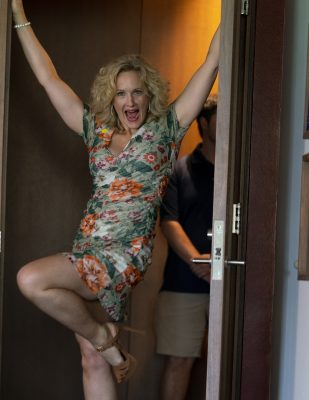