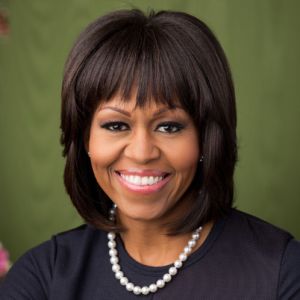 Conan O’Brien continues his globetrotting adventures when, during his recent trip to Qatar to entertain American troops, he sits down First Lady Michelle Obama.

TBS has set Monday, Jan. 25, for the premiere of CONAN in Qatar, featuring Conan O’Brien and First Lady Michelle Obama on their recent trip to visit U.S. troops stationed at the Al Udeid Air Base in Doha, Qatar. This latest in a string of global excursions for Conan will mark his second trip abroad to perform for the men and women of the United States military. In May 2003, he visited Kuwait and Bahrain on a USO tour.

In addition to the trip to Qatar, CONAN is set for a return engagement in San Diego this July during Comic-Con® International. The show generated a lot of buzz and strong audience numbers during last summer’s Comic-Con, when CONAN delivered late-night television’s first-ever week of shows from the event.

TBS is part of Turner, a Time Warner company that creates and programs branded news, entertainment, animation and young adult media environments on television and other platforms for consumers around the world.