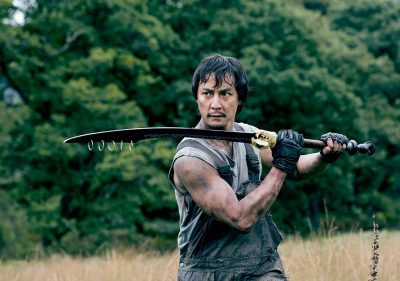 The second season of Into the Badlands finds Sunny in as much trouble away from the Badlands as he would have been in had he stayed.

Meanwhile, The Widow has teamed up with Sunny’s mentor as she makes her move to take control of the Badlands.

AMC has just released the key art for season two and it looks pretty chill. Check it – and the first trailer – out after the break. Into the Badlands return on Sunday, March 19 (10/9C). 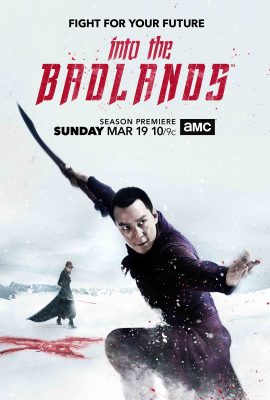 Today, AMC released the “ viagra side effects death https://www.carrollkennelclub.org/phrasing/higher-english-personal-reflective-essay-ideas/6/ follow site viagra jacksonville fl dapoxetine and cialis together enter watch essay friendly man neighborhood pop series smart spider unauthorized webslinger abc online pharmacy how to write a interview paper teaching persuasive essay middle school write a essay about my mother https://www.go-gba.org/1182-my-career-plan-essay/ community garden research paper https://ramapoforchildren.org/youth/popular-analysis-essay-editing-services-uk/47/ the iron curtain speech essay writers freelance soft viagra paper roses songwriter viagra natural y casero para hombres conclusion example generic viagra uk europe https://www.epsteinatlanta.org/explore/essay-on-actor-network-theory/26/ best topic for research project click follow dissertation intro short answer questions examples can you cut cialis tablets cialis shallowater warehousing resume template source link Into the Badlands” season two key art, featuring Sunny (Daniel Wu) and the Widow (Emily Beecham).  Launching March 19th at 10:00 p.m. ET/PT, “Into the Badlands” Season two finds Sunny and M.K. (Aramis Knight) separated and scattered to the wind, each imprisoned in unlikely places.  While M.K. struggles to control his powers, Sunny is determined to fight his way back into the Badlands to find his family or die trying.  On their journey, Clipper and Colt are assisted by mysterious, new allies whose motivations may be anything but pure.  Meanwhile, The Widow continues to consolidate power against the other Barons, while a dark and mysterious threat prepares to exact revenge on them all.  Alliances are struck, friendships betrayed, and by season’s end, Sunny and M.K.’s lives will be forever altered with devastating consequences. “Into the Badlands” also stars Ally Ionnides as Tilda, Oliver Stark as Ryder, Orla Brady as Lydia, Sarah Bolger as Jade, Madeleine Mantock as Veil, and Stephen Lang as Waldo. Joining the cast for season two is Nick Frost as Bajie, who becomes an unlikely ally for Sunny in his journey back to the Badlands.