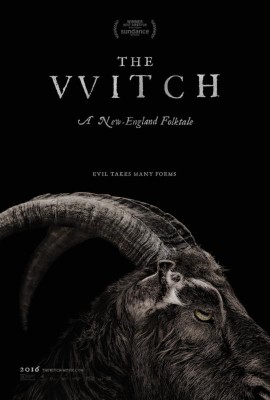 When a farmer is cast out of his New England community and forced to take up residence near an ominous forest, he and his family find themselves in the presence of… something evil.

The Witch will premiere at the Toronto International Film Festival as a Special Presentation after winning the 2015 Sundance Film Festival Directing Award, Dramatic. Check out the first trailer following the jump.