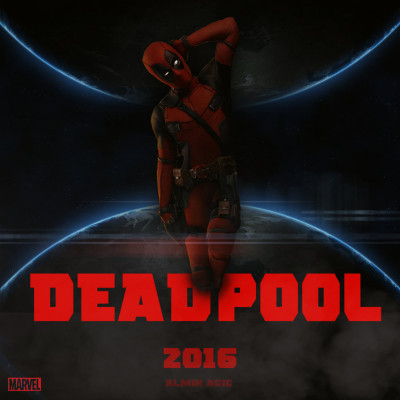 In a surprise movie to no one, the cast of Deadpool is coming to Comic Con.