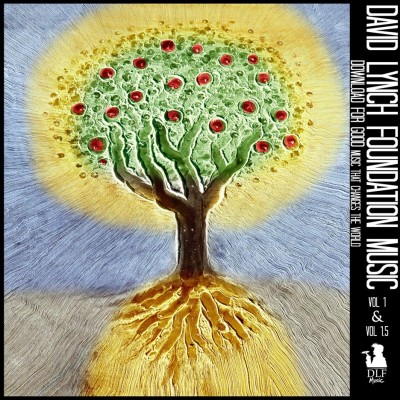 The David Lynch Foundation released an album directly through Itunes on July 12th, 2011. The album was entitled “Download For Good: Music That Changes The World”. There are total of thirty-three different artists on this album and one of the artists is Ozomatli 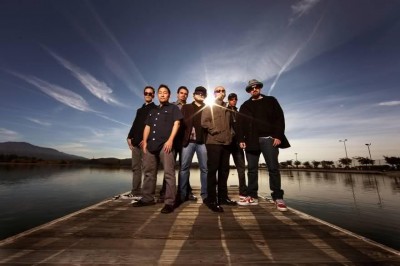 Ozomatli has recorded a song for The David Lynch Foundation called “Monster” and their single had hit #10 on the Adult Contemporary Top 200 Chart. Ozomatli is among the top 10 with Adele, Lady Gaga, Katy Perry, and Bruno Mars. Eclipse Magazine would like to congradulate Ozomatli on their success. Besides Ozomatli and their single “Monster”, there are many great artists and songs on “Download For Good: Music That Changes The World”. Here’s the press release with the additional details:

Released in mid July, DOWNLOAD FOR GOOD: Music That Changes The World is a star-studded digital music compilation which benefits the David Lynch Foundation–a non-profit educational organization founded by iconic filmmaker DAVID LYNCH. The music is only available via the iTunes Store http://itunes.apple.com/us/album/download-for-good/id445954687?ls=1

The David Lynch Foundation-Download For Good: Music That Changes The World is currently available for download on Itunes and can found at: http://itunes.apple.com/us/album/download-for-good/id445954687?ls=1