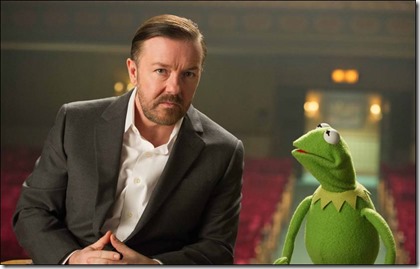 Disney’s “Muppets Most Wanted” takes the entire Muppets gang on a global tour, selling out grand theaters in some of Europe’s most exciting destinations, including Berlin, Madrid and London. But mayhem follows the Muppets overseas, as they find themselves unwittingly entangled in an international crime caper headed by Constantine—the World’s Number One Criminal and a dead ringer for Kermit—and his dastardly sidekick Dominic, aka Number Two, portrayed by Ricky Gervais. The film stars Tina Fey as Nadya, a feisty prison guard, and Ty Burrell as Interpol agent Jean Pierre Napoleon.

Starring Ricky Gervais, Ty Burrell and Tina Fey, Disney’s “Muppets Most Wanted” takes the entire Muppets gang on a global tour where they find themselves unwittingly entangled in an international crime caper. 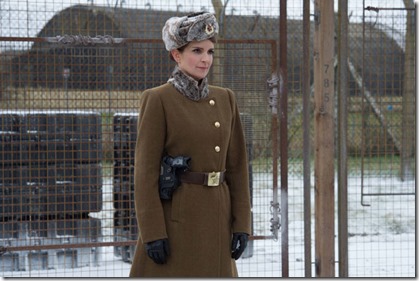 · Director James Bobin returns to Muppets mania. For his work as Disney’s “The Muppets” director, Bobin was nominated for BAFTA (Outstanding Debut by a British Writer, Director or Producer). He co-created HBO’s “Flight of the Conchords," which he wrote, directed and exec produced.

· Bret McKenzie, who won an Oscar® for best original song for “Man or Muppet,” returns to the Muppets stage as music supervisor. McKenzie created, co-wrote, executive produced and starred in the hit HBO television series “Flight of the Conchords,”

· Ricky Gervais is the creator of “Derek” and the Golden Globe®- and Emmy®-winning series “The Office” and “Extras.”

· Ty Burrell is an Emmy® Award winner for his role in TV’s “Modern Family.” 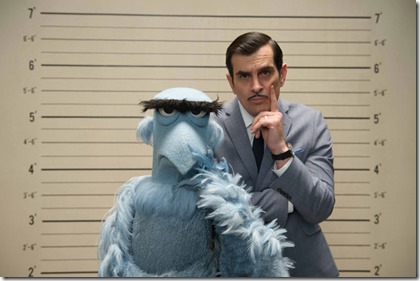