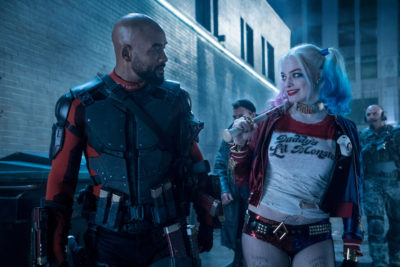 The first trailer for Suicide Squad emphasized the film’s dramatic possibilities. Since then, we’ve gotten a couple trailers that play into movie’s comedy potential.

Today, in Hall H at Comic-Con 2016, the final trailer (Thank Squad it’s almost here) dropped with some intensity, reminding us that Suicide Squad may be crazy but it’s not stupid.

Check it out after the break. Suicide Squad opens August 5th.