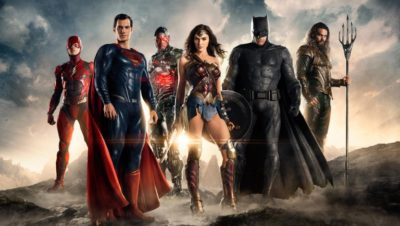 Warner Bros. and Zac Snyder premiered footage from Justice that was created just for Comic-Con 2016.

It packs a lot of drama and a surprising amount of fun (this will be a terrific Flash) into 2:45. (Yes, fans, there is hope!). Check it out after the break.