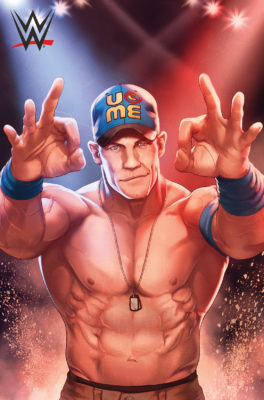 As part of the lead in to Comic-Con International, BOOM! Studios has announced a new partnership with WWE for new comics.

First up will be an exclusive Comic-Con bagged set of six one-page comics – WWE: Then. Now. Forever. – featuring pin-ups of six wrestlers and their backgrounds and histories in the ring.

Follow the jump for full details – and a complete list of the company’s panels at this year’s Con. 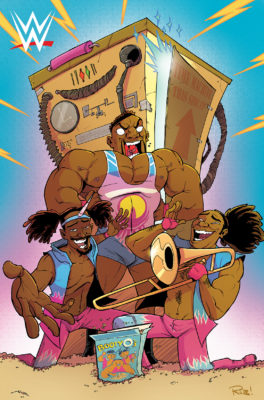