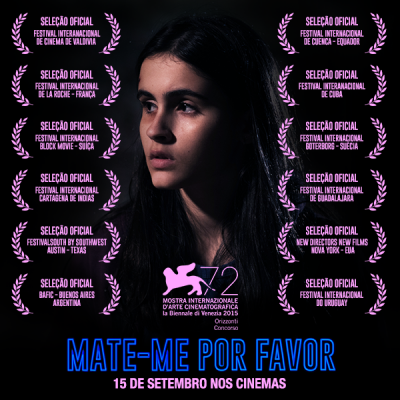 Cine+Mas has set two films for the first round of Latin American film presentations of 2017 at the 19th San Francisco Independent Film Festival.

2001: While Kubrick was in Space looks at what was the worst financial crisis in Brazil’s history through the trials of three teenage friends tormented by the lack of certainty in their futures.

Kill Me Please takes the Stand By Me premise – ‘You want to see a dead body? – and gives it update and unexpected twist.

The 19th San Francisco Independent Film Festival takes place February 2-16, 2017 at Roxie Theater, Brava Theater and Alamo Drafthouse in SF. Read on for the full synopses of both films.

Cine+Mas gears up for the first round of Latin American film presentations of 2017 at the 19th San Francisco Independent Film Festival which takes place February 2-16, 2017 at Roxie Theater, Brava Theater and Alamo Drafthouse in SF.

Cine+Mas proudly presents the following two films out of Argentina and Brazil in partnership with SF Indie Fest. 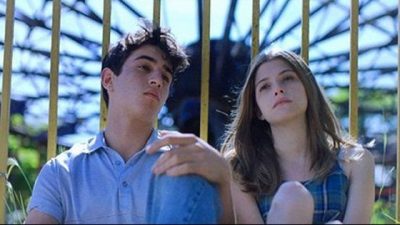 Stanley Kubrick imagined the year 2001 to be a technological world, but for Buenos Aires that same year meant the worst financial crisis in their history. Three teenage friends tormented by their uncertain future decide to avoid reality and escape from everything on a road trip in a stolen pink car. During their odyssey, they’ll have to confront their fears, knowing that adulthood is waiting just around the corner. Gabriel Nicoli’s debut feature is an unexpected pop vision of a damaged country- a place where Kubrick lives on as a god. 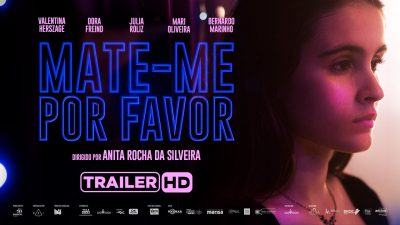 The classic coming-of-age premise “You guys wanna go see a dead body?” from Stand By Me gets an update and twist as fifteen-year-old Bia becomes obsessed with a series of unsolved murders and the graveyard Facebook pages of the victims. Drawn into the world of darkness, she finds more in common with the dead girls than her own group of friends.  Visually alluring, it’s a refreshing, unapologetic love letter to melancholic curiosity, something every teen passes through.

For more information about Cine+Mas and Latin American film screenings in SF, follow along @sflatinofilm on Twitter.