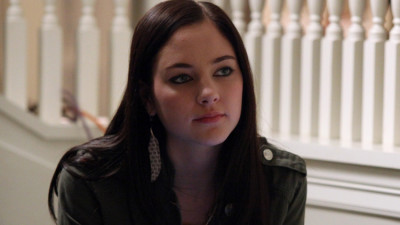 ABC Family’s Chasing Life is one of my top 10 favorite shows at the moment. The show follows the Carver family as they struggle through their 20 something daughters struggle to fight and survive cancer. The show is about how having cancer impacts not only the patient but all those around the patient. Chasing Life Airs on ABC Family, Mondays night.

It manages to somehow walk the fine line between being maudlin and hopeful, but it never feels like a movie of the week. The emotions are genuine and earned. One of my favorite television characters at the moment is Brenna Carver (Haley Ramm), April’s (Italia Ricci) teenage sister. 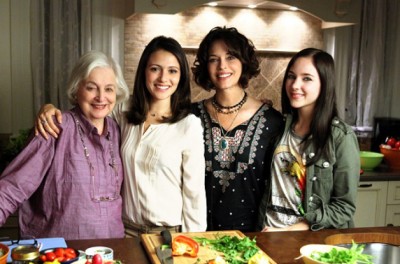 We saw Brenna change from being a selfish, unlikable brat in the first few episodes of season 1 to becoming April’s rock while dealing with her own teenage issues of self discovery. She’s had to put her own feelings and issues aside while April’s problems took center stage.

Haley Ramm shows a lot of maturity and range, considering her character is only 16. I had a chance to talk with Haley last week and here are some things that I discovered – and yes, I gushed for a few minutes. Not full on fan girl because hey, I’m a pro! 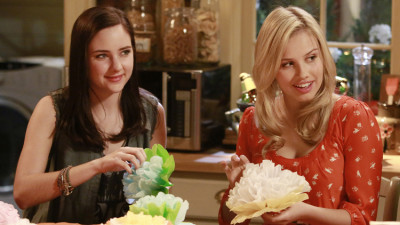 Brenna’s Family and the Rest of the Cast