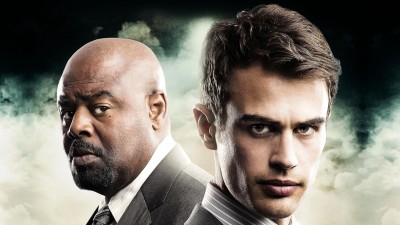 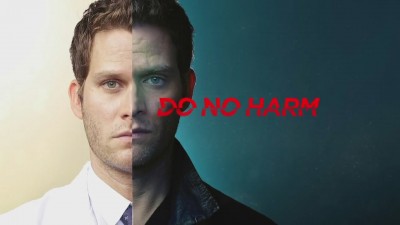 Starring Brenna Smith, Sean Wright and Mark Ellis.
Directed by Liz Manashil.
Edited by Zack Delman.
Sound Design by Aaron Fink and Nick Isaacs.
Produced by David Freedman(@ShowRunnerDave), Cooper Griggs, Aaron Fink(@AaronEvanFink) and Pedro Raposo.
Just Seen It is now on National PBS! Check your local listings or PBS website for day and time and if they don’t carry us, ask them nicely if they can!