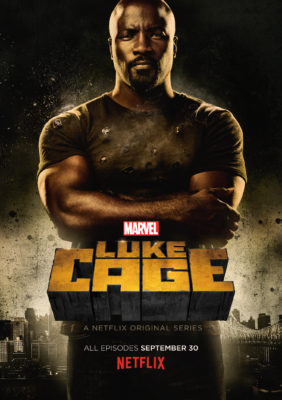 After a sabotaged prison experiment gives Luke Cage super strength and bulletproof skin, his first reaction is to stay below the radar.

But when acquaintances suggests that would be a waste, he begins to take action – only to discover you can’t please everyone. Like the woman who chides him with, ‘You may be bulletproof but Harlem ain’t.’ So, what’s potential superhero supposed to do?