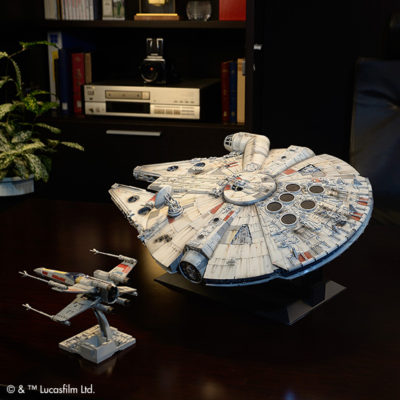 Bluefin’s Bandai brands will be located at Booth #1612. 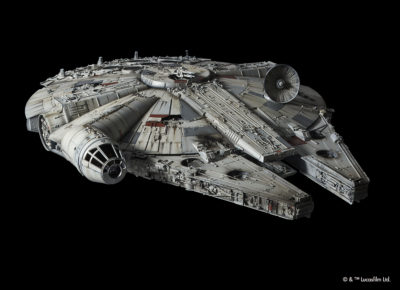 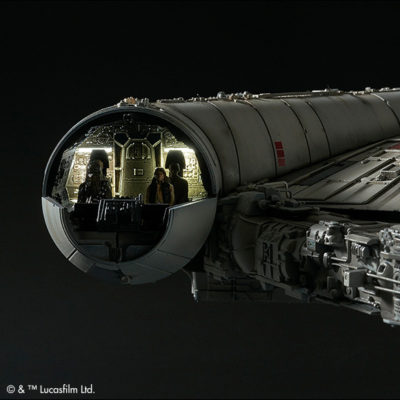 Manufactured in Japan by Bandai Hobby, the Star Wars Plastic Model line features notable vehicles from the classic Star Wars films as well as those created by Disney. These official U.S. releases include English instructions and have product support provided by Bluefin. 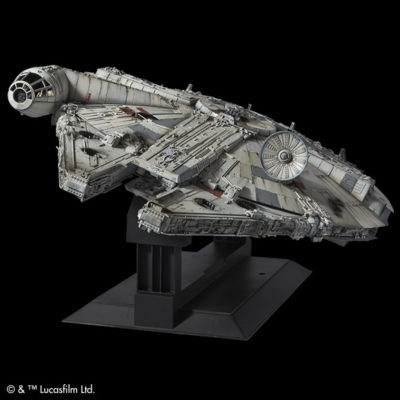 Bandai Hobby is internationally renowned for its high-quality model kits that blend complex detail and innovative construction that builders of all skill levels will enjoy. A nipper or sprue cutter (sold separately) is highly recommended for assembly, but the kits do not require glue. 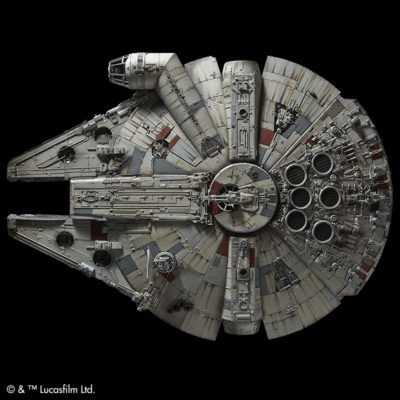 Bluefin also delights GunPla fans during NYCC with an array of special event only kits. All of the following Gundam exclusives are special color variants that were previously only available at events in Asia: 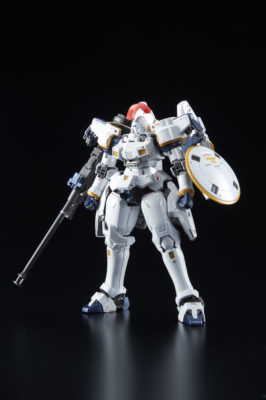 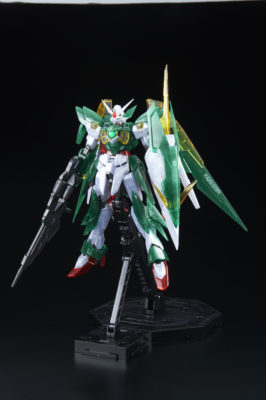 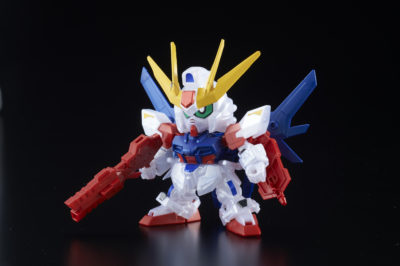 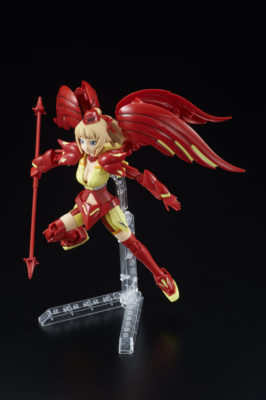 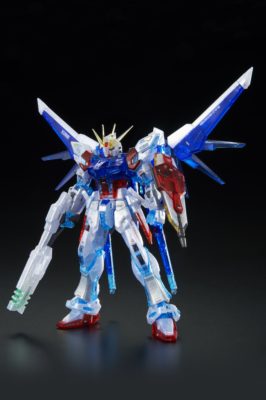 A small number of the new Hi Resolution Model Wing Gundam Zero (EW), the U.S.’s most popular Gundam character, will be available for purchase just mere days after its debut in Japan.  This special die-cast and plastic model kit hybrid will retail for $130.00 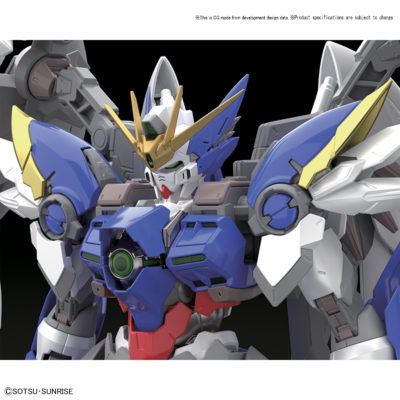 Bluefin also will offer NYCC attendees early-purchase opportunities for new Power Rangers Megazord and Dragonzord Super Mini-Pla Kits from Bandai’s Shogukan collections. These kits are fully articulated and faithfully recreate the proportions and details from the original Mighty Morphin Power Rangers series. As the Super Mini-Pla name implies, these compact model kits offer simple pre-colored snap-together assembly. A nipper or sprue cutter (sold separately) is highly recommended for assembly, but the following kits do not require glue.  By combining all 8 Zords from the Megazord and Drangonzord, fans can create the all-powerful Mega Dragonzord!

Set consists of 5 core Zords – Tyrannosurus, Mastodon, Triceratops, Saber-Toothed Tiger and Pterodactyl that can be combined to form the Power Ranger Megazord. The kit also comes with the Power Sword. Enjoy the Dragonzord by itself or combine the components with the Zords from the Power Rangers Megazord Super Mini-Pla Set to create the all-powerful “Mega Dragonzord.” 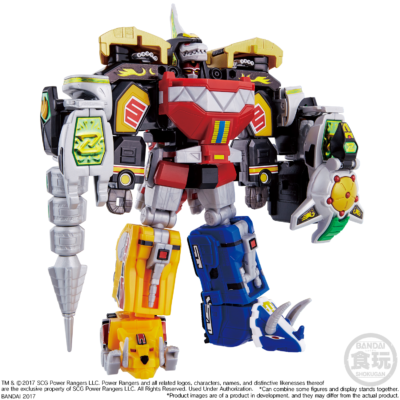 Catch the debut of the Dragonzord, the Zord of the Green Power Ranger. Go into Dragonzord Battle Mode by combining the Mastodon, Saber-Toothed Tiger, and Triceratops Zords. Enjoy the Dragonzord by itself or combine the components with the Zords from the Power Rangers Megazord Super Mini-Pla Set to create the all-powerful “Mega Dragonzord.”