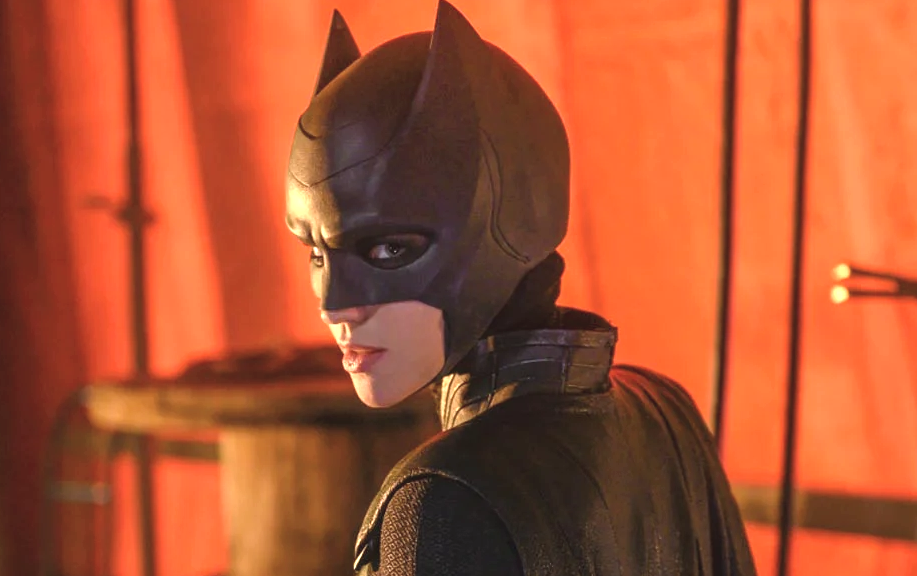 It’s hard to see why The CW’s Batwoman pilot was such a hit at Comic Con.

Maybe if it had been the network’s first foray into the DC Universe it might have been mindblowing.

Unfortunately, it wasn’t – and Arrow did first (and better) at creating a dark, scare-the-crap-out-of-the-bad guys nighttime avenger.

Most of the plot points (coming home to save someone you love; being at odds with a parent; a city seemingly under siege by bad guys) we’ve seen before. 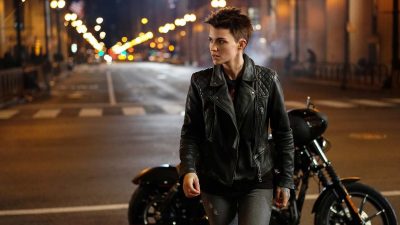 The part where Kate Kane (Ruby Rose) is an out lesbian is new as far a series lead goes, but we’ve seen other DC characters who have a sexual fluidity to them (White Canary, hello!).

It doesn’t help that most of the action sequences are lackluster – especially since Ms. Rose has shown herself to be pretty damned good at them (rewatch John Wick: Chapter 2, please).

Another problem comes when Kate finds the batsuit – it’s probably the weakest take on the costume ever (and reworked to fit her it’s just plain silly).

I have no idea how long we’ll have to wait for Kate to debut her much more interesting costume (I’m guessing next week – pleasepleaseplease!).

Which brings us to Luke Fox (Camrus Johnson) – a generic insecure nerd with a brain like a planet. Johnson’s presence is almost nil; he isn’t even a decent comic relief. 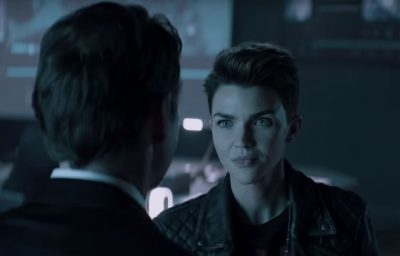 The father-daughter dynamics of the pilot seem perfunctory – sad because, well, Dougray Scott – and the resolution of same is a week distillation of the idea that you don’t necessarily want what you think you do.

The situation that brings Kate back to Gotham City has little background to it – a few kisses before things fall apart in the opening moments of the episode – but there might be something to explore more deeply as the series progresses (twist! She’s married now!).

One part of the show that will have me coming back is the villain, Alice (Rachel Skarsten).

Alice could appear to be a knock off of the Joker, but there’s something more her than that – as revealed in the episode’s final moments. 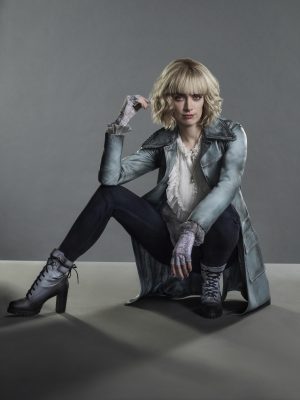 Even before that, though, Skarsten makes her feel different. She’s not capricious for the sake of being capricious – she has a clearly defined goal and the smarts to make it happen.

Another good bit is the relationship between Kate and her stepsister Mary (Nicole Kang). Mary is just about as different from Kate as you can imagine, but in her own way there’s a solid intelligence lurking beneath her shallow exterior – and she really does seem to care about Kate.

There is serious room for growth in Batwoman, but right now it’s pretty meh.