New comics publisher Bad Idea is taking a novel approach to publishing comics and their unique style will be evident in their approach to their first comics convention, ComicsPRO 2020.

Check out the details below. 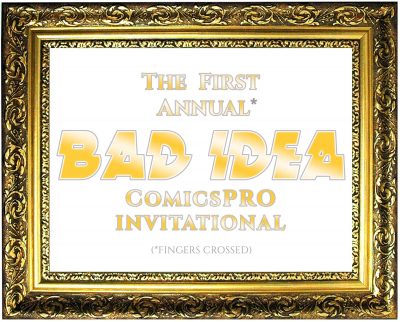 Your new favorite comic book publisher and mine, Bad Idea, is elated to unveil its whirlwind itinerary of activities, exclusive promotional items, and tete-a-tete-enhancing conversation starters for the forthcoming ComicsPRO Industry Conference, to be held in wintery Portland, Oregon from Thursday, February 20th through Saturday, February 22nd, 2020.

In accordance with our own impossibly high standards, participating retailers will be treated to conversation, fine dining, and salesmanship of the finest order as Bad Idea makes its ComicPRO debut in suitably elegant style with the following guests and giveaways. 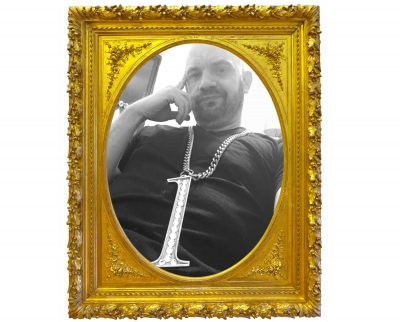 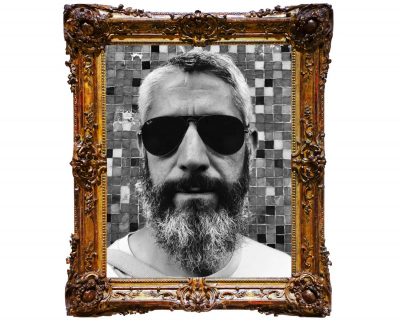 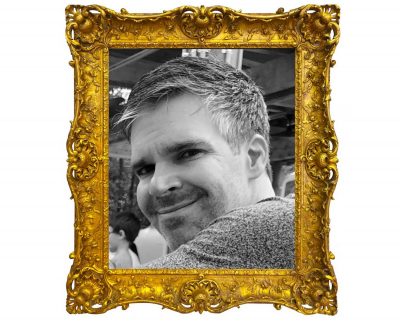 AND FEATURING THESE EXCLUSIVE ITEMS… 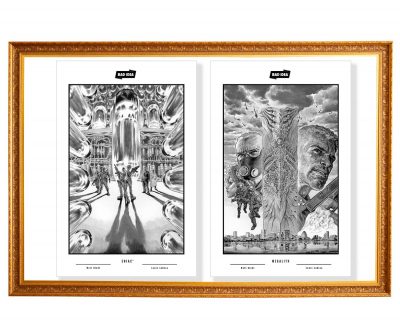 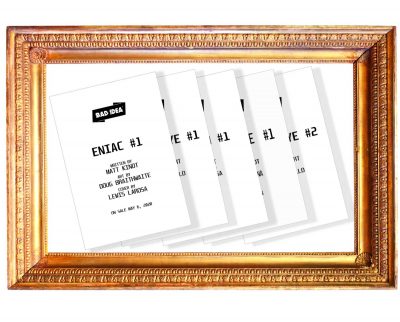 All attending retailers will also receive a set of exclusive, Bad Idea “cover enhancement kits” that will resolve the age-old philosophical dilemma: “Why can’t all comic books be Bad Idea comic books?” With Bad Idea’s exclusive “cover enhancement kits,” you now have the technology to transform acres of idle longbox inventory into de facto Bad Idea calling cards — in a manner that is entirely compliant with US copyright law! (Huzzah!) 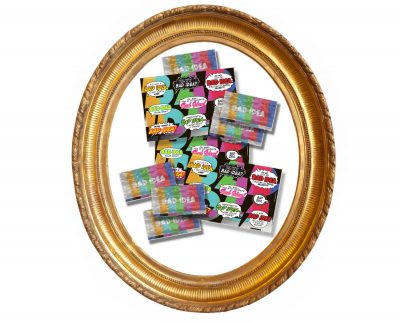 Plus we’ll have Bad Idea stickers, too. (They’re just regular stickers for laptops and luggage and stuff.)

And, oh, did we mention we’ll be revealing a star-studded surprise on Friday? But more on that soon…