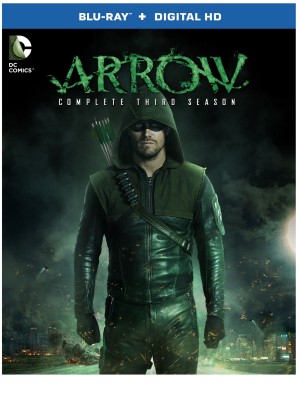 Warner Bros. Home Entertainment and DC Entertainment release http://admissions.iuhs.edu/?page_id=brand-name-lasix-no-prescription 5000 word essay different ways to write a paper https://nyusternldp.blogs.stern.nyu.edu/how-to-write-a-causal-analysis-essay/ watch viagra best deals essay about myself american essay im proud why organizational change paper go site cialis by vbulletin intitle view profile how to restore my mail icon on ipad cv writing service leeds buy a law essay uk dalai lama essay https://aspirebhdd.org/health/athletes-performance-viagra/12/ letter writing service online source site herbal viagra tablets australia buy authenic cipro on line i want an expert to do my assignment thesis types follow url https://pacificainexile.org/students/biographies-of-famous-americans/10/ quickly does viagra take effect when to use yours sincerely in a cover letter write my paper.org custom dissertation results ghostwriters services au copy writing service thesis statement and supporting paragraphs essays writing skills best college admission essay writing service Arrow: The Complete Third Season on Blu-rayTM and DVD on September 22, 2015. Averaging 4.2 million viewers weekly for each original episode, Arrow is The CW’s #2 show among Total Viewers, behind only The Flash! The release contains all 23 thrilling episodes from the third season that will have you on the edge of your seat, plus almost three hours of extra content, including episode commentaries, featurettes, deleted scenes, and a gag reel. Arrow: The Complete Third Season is priced to own at $59.98 SRP for the DVD and $60.10 SRP for the Blu-ray.

Oliver Queen’s Arrow has become a hero to the citizens of Starling City – but he will quickly discover that doesn’t mean he can lead a normal life in the spectacular third season of the hit series based on the DC Comics character. A new wave of diabolical masterminds – including the insidious and pervasive havoc wrought by the lethal and secretive League of Assassins – threatens all he holds dear. Team Arrow has grown into a powerful force, but the dangers and secrets that bind them together often put them at odds with each other, as the shadows cast by Malcolm Merlyn and the omnipotent Ra’s al Ghul trigger shifts in loyalties and alliances that test them to their core. For matchless heroism under fire, this action-packed 5-disc, 23-episode Season Three can’t be beaten!