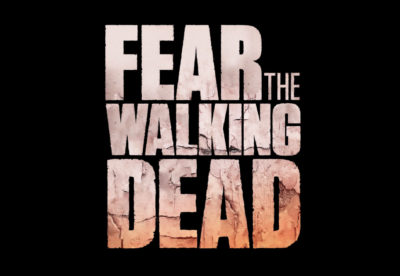 The first of Passage’s 16 episodes is online now and will air during a commercial break during the seventh season premiere of The Walking Dead on Sunday, October 23rd. Details follow the jump.

Subsequent episodes of “Passage,” each less than one-minute long, will debut every Sunday, online and then on-air as promos during new episodes of “The Walking Dead,” for the duration of Season 7.  The web series is produced by “Fear the Walking Dead” showrunner and executive producer Dave Erickson, directed and produced by Andrew Bernstein and written by Lauren Signorino and Mike Zunic, who also serve as consulting producers.

The second season of webisodes follows a fearsome survivor, Sierra (Kelsey Scott), who agrees to help an injured woman, Gabi (Mishel Prada), in exchange for an apocalyptic sanctuary. Over the course of their harrowing journey, the women go on to face many dangers and learn what they need to survive.

“We saw a tremendous response to last year’s ‘Flight 462’ so we are excited to again be expanding the world of ‘Fear’ with another story of survival at the onset of the apocalypse,” said Joel Stillerman, president of original programming and development for AMC and SundanceTV.  “It’s great to be working with Dave Erickson and the ‘Fear’ team on this new piece of original short-form content that will continue to engage fans in the series’ off-season.”

A wholly original companion series to “The Walking Dead,” the #1 show on television among adults 18-49 for the last four years, “Fear the Walking Dead’s” explores the onset of the undead apocalypse through the lens of a fractured family. The series is executive produced by Robert Kirkman, Gale Anne Hurd, Greg Nicotero, David Alpert and Erickson and produced by AMC Studios.