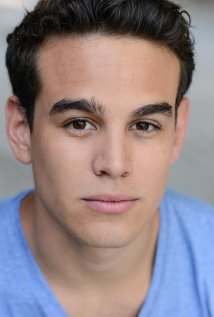 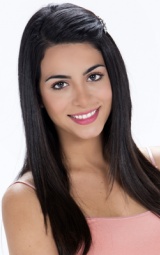 Casting for ABC Family’s hadowhunters is picking up steam as the network announced today that the roles of Clary’s best friend Simon and Shadowhunter Isabelle Lightwood have been cast.

Alberto Rosende will play Simon and Emeraude Toubia will play the exotic Isabelle. Follow the jump for more.

Burbank, CA (May 1, 2015) – ABC Family continues to add to the “Shadowhunters” crew with the casting of Alberto Rosende as ‘Simon’ and  Emeraude Toubia as “Isabelle Lightwood.” It was announced today by the network. #SimonandIsabelle

Intelligent, very handsome in a non-calculated kind of way, Simon is Clary Fray’s long-time best friend. He’s the first to find humor in any situation. An accounting student by day, Simon spends his free time performing in a band. His loyalty and feelings for Clary are tested as he fights alongside her on an epic journey.

Isabelle is an exotic-looking, model-beautiful Shadowhunter. An expert with her whip, she’s as lethal as she is attractive. A trained fighter who can kick-ass in high-heels, Isabelle’s one weakness is her choice in men – always going for the bad boy.

“Shadowhunters” is produced by Constantin Film and executive produced by Ed Decter and McG. McG will also direct the first episode. Dominic Sherwood (“Vampire Academy”) was previously announced for the role of ‘Jace.’