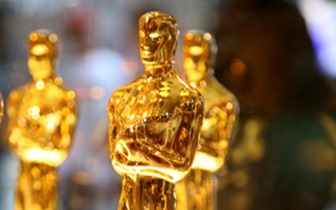 For those interested in the mechanics and scheduling of the events leading up to the presentation of the Academy Awards®,  follow the jump for significant dates for the Awards season.

Key dates for the Awards season are: